Limestone was formed at the edge of the Mügeln Basin near Paschkowitz and Schrebitz around 240 million years ago during the Zechstein age. The rock is finely laminated and has a higher magnesium content, which is why it is also known as Plattendolomit (platy dolomite). The rock was extracted in quarries as well as underground mines, where it was brought to the surface in shafts. The rock was burnt in lime kilns to produce quicklime that was used in lime mortar and whitewash. Ground limestone is also used as a fertilizer in agriculture. 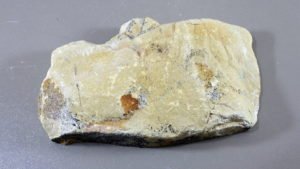 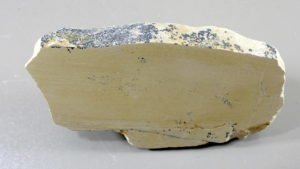 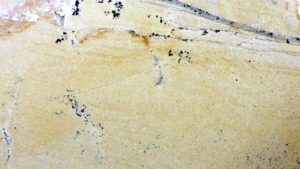